On Friday 16th July 2021 Hasbro announced the second Marvel Legends HasLab project almost a month before the previous one, The Sentinel, even began shipping out.

They went even bigger this time and designed a huge 32 inch tall Galactus figure that has been dubbed the ‘Biggest Marvel Legends Figure ever’. So big that it swamps previous releases of the character and even stands head and shoulders above their recent Sentinel Haslab offering.

There are a few significant differences to their last project though. This time around the minimum backers required is a staggering 14,000 compared to the initial 6,000 for the Sentinel.

There were no tiers announced on launch but these were hinted at during the live stream announcement. Also the figure only come with 3 additional face plates which although is really awesome, perhaps isn’t as incentivising as the extra 6 inch figure that came with the Sentinel.
The price also increased,  but this was expected considering the size difference.
After the first weekend the confirmed backers had only reached the 7,000 mark but fans had 45 days to support the project. With 5 days to spare before backing closed the project reached its goal and within 2 days of that had passed the 17,000 mark to unlock the two additional tier rewards.
The project closed with a total of 30,879 backers meaning it gained almost 9,000 more than the Sentinel and also meaning it exceeded the previous ‘highest backed Haslab project’ the Razorcrest from the Mandalorian which only reached 29,000. 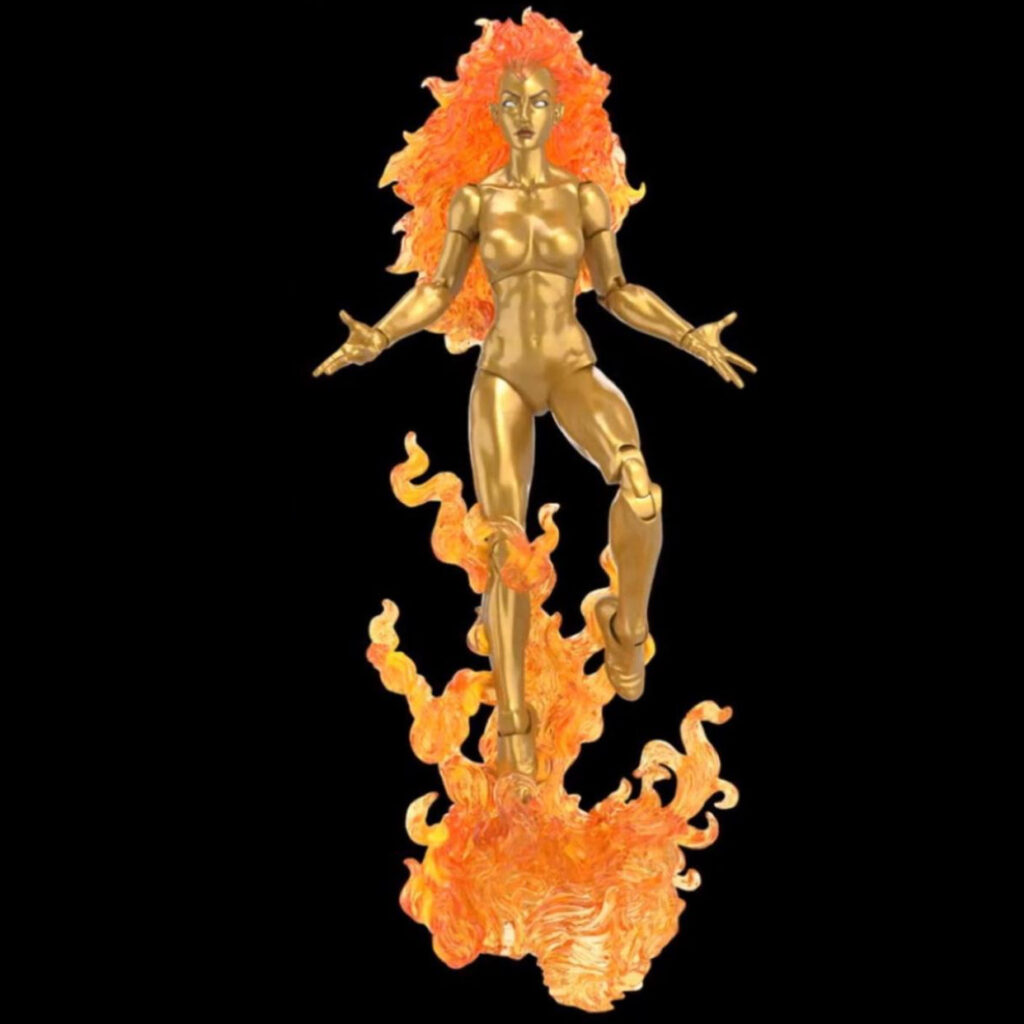 The team at Hasbro announced the first reward tier – Frankie Raye aka Nova. A six inch additional figure of the herald that comes with an additional fire base plate that can sit in the hand of Galactuts!

She was unlocked for all backers when the backing number reached 16,000. 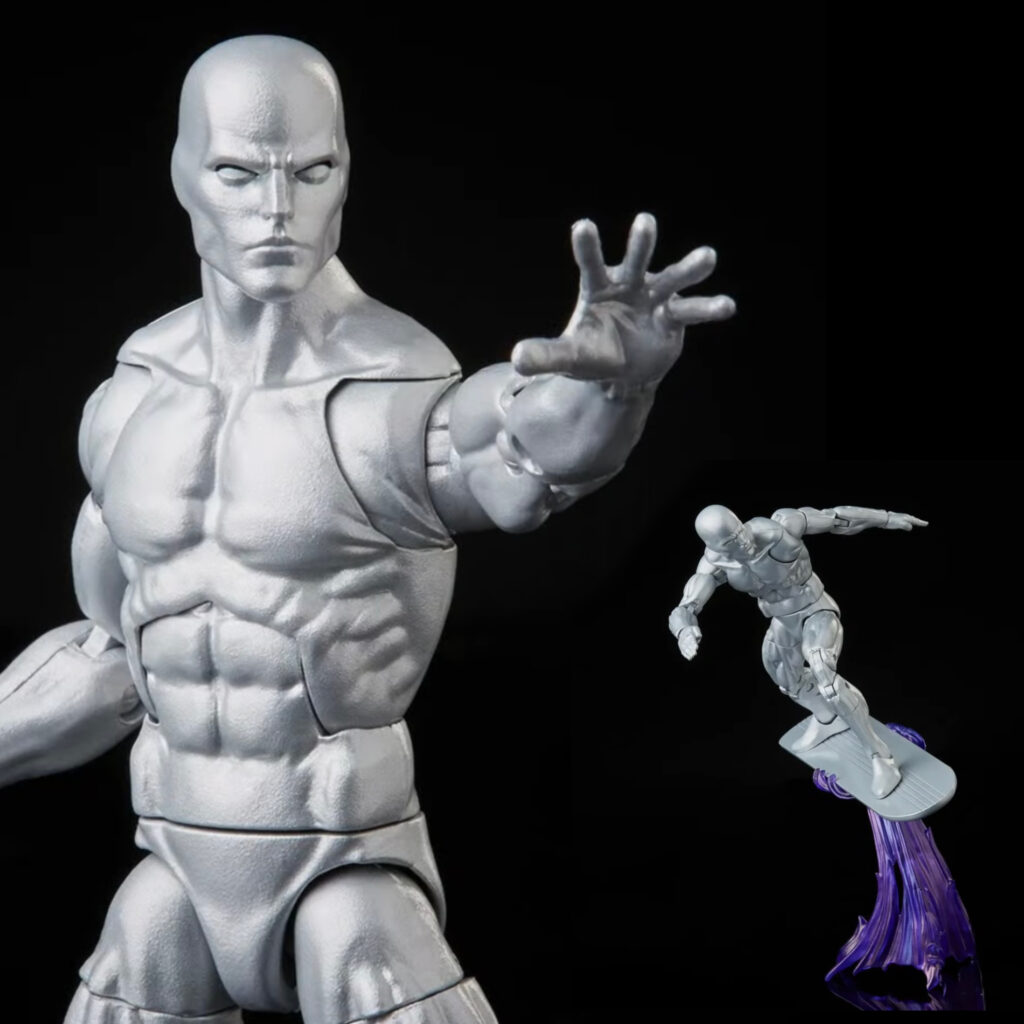 The second reward tier was announced a week before the backing closed and it was the highly anticipated Silver Surfer. A six inch additional figure of the herald that fans hoped would be included. The main difference between him and the previous Walgreens version is a new head sculpt and additional flight stand. The stand also fits into the hand of Galactus.

He was unlocked days before the backing deadline once the number of backers reached 17,000. 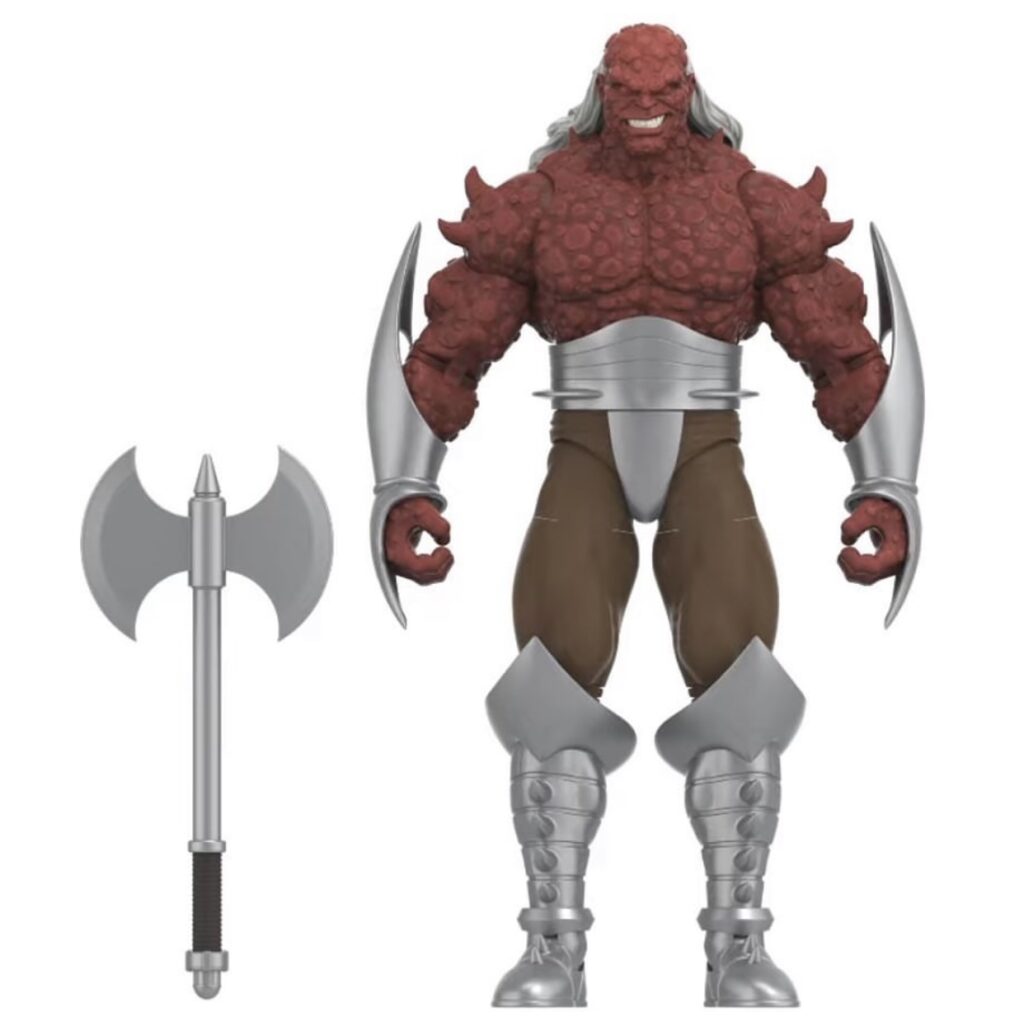 The third reward tier was announced via an unannounced livestream only a few days before backing closed. This tier turned out to be a digital rendering of another additional six inch figure. Morg was another of the heralds that would only be unlocked if backing numbers reached a minimum of 20,000 backers. the backer count exceeded this target after the announcement confirming that the project would now come with three additional 6 inch figures.

The forth reward tier was announced via social media only a few days before backing closed.
A scales up version if the Doctor Doom head sculpt that turns Galactus into a obscure version if the character that we saw briefly in the comics.

This would only be unlocked if backing numbers reached a minimum of 22,000 backers. The backer count exceeded this target after the announcement confirming that the project would now come with three additional 6 inch figures and this additional head sculpt. 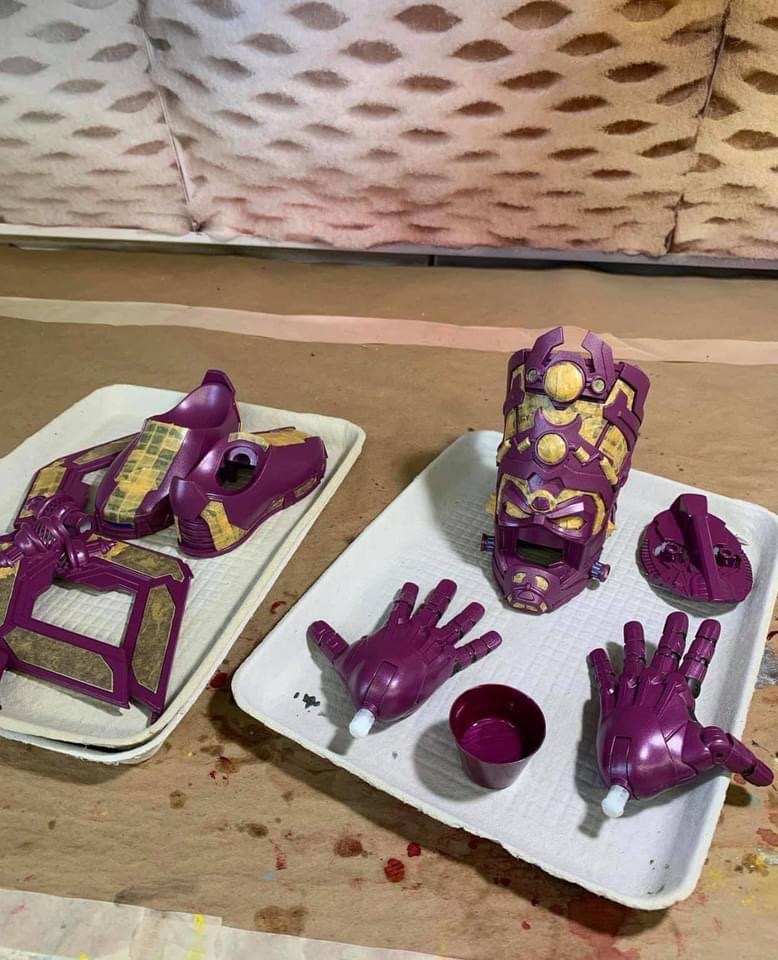 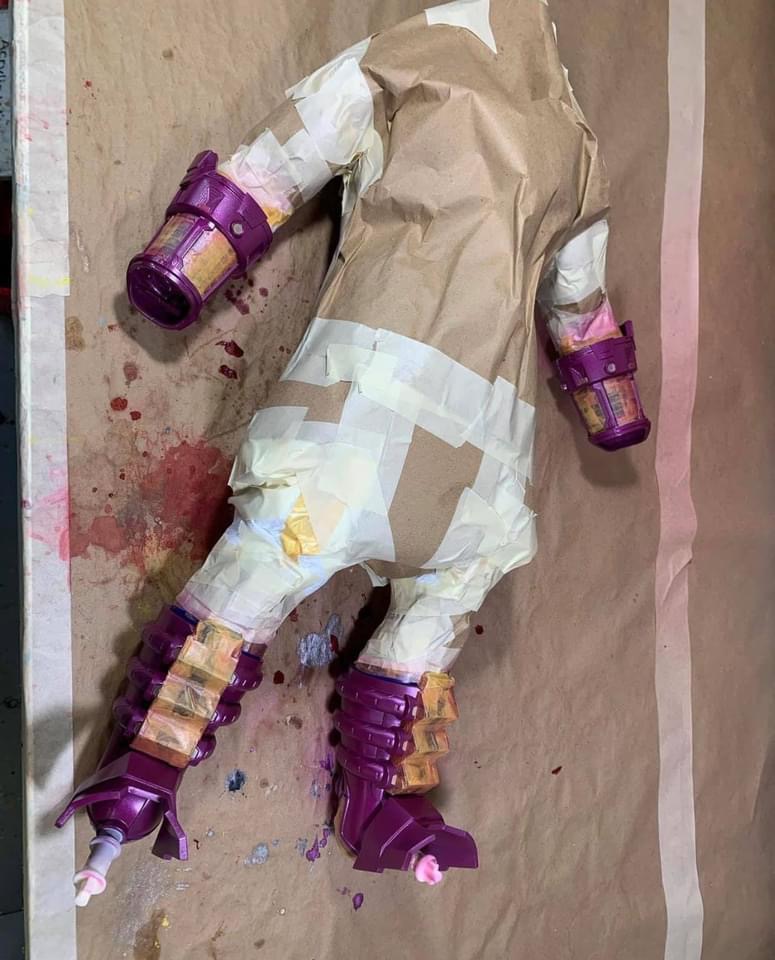 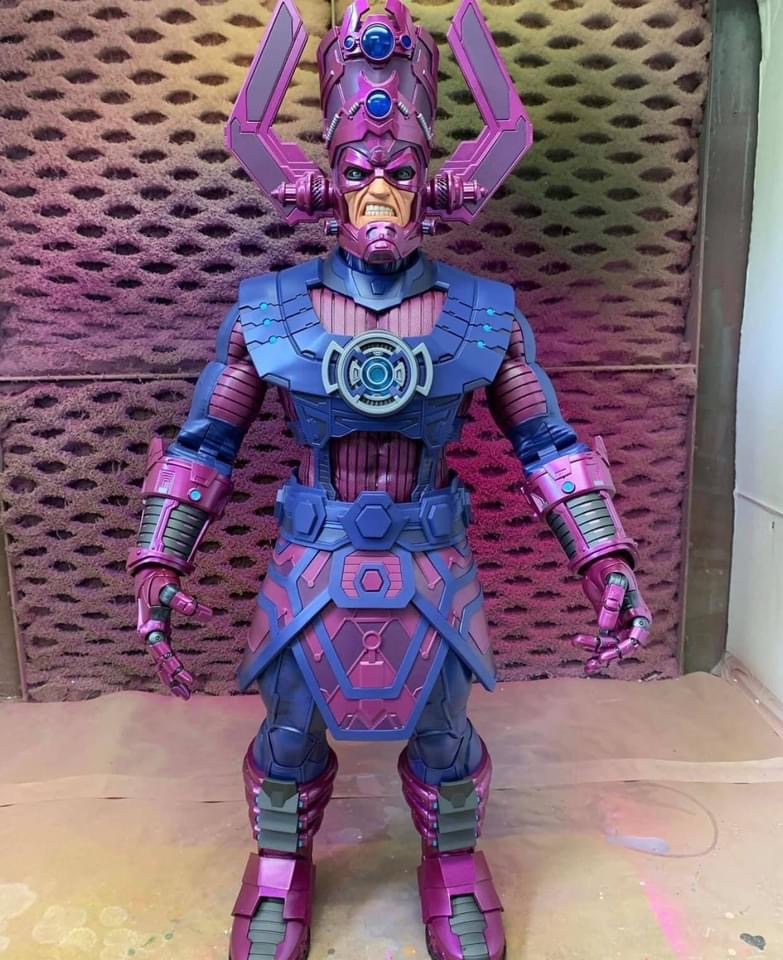 The Marvel Legends Archive and the contents of this site will always be a free resource for collectors to use. However if you find it useful and want to show your support, you can do so by ‘buying a coffee’. No subscription required, just a simple click. Any support is much appreciated!

Buy Me A Coffee
Scroll Up